Problem: All of a sudden, the column letters along the top of my spreadsheet have been replaced by numbers. None of the formulas I enter will work. What's wrong? 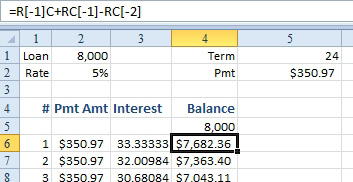